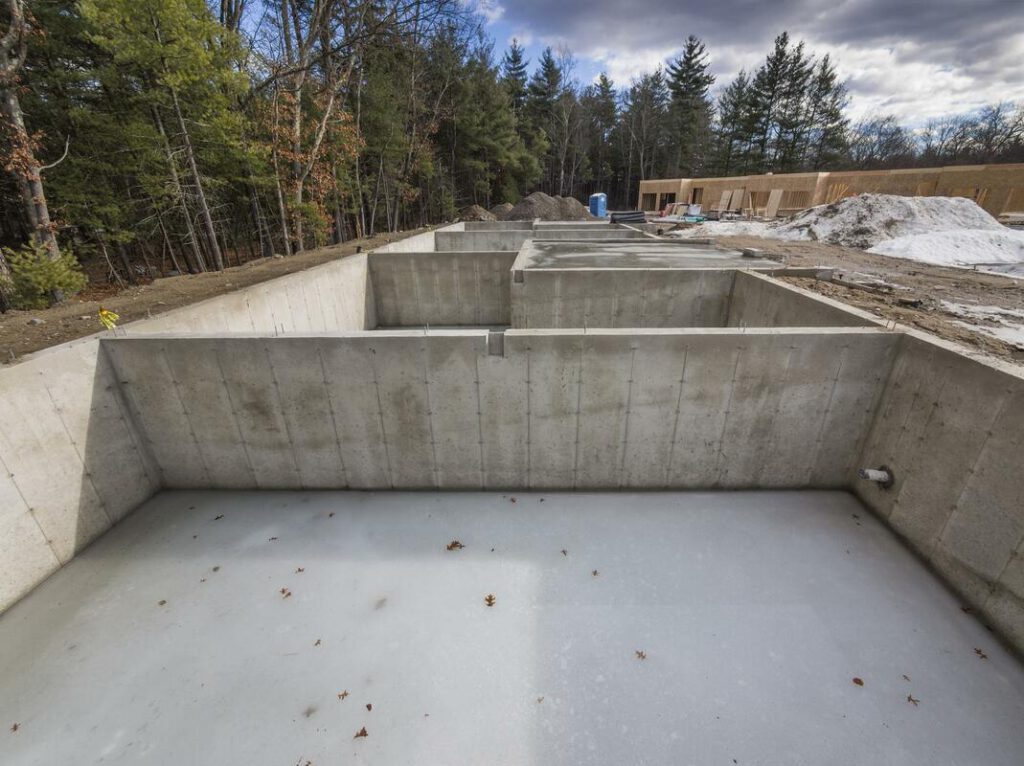 The thing with concrete slabs is that people do not expect them to fail. So, when they do a lot of times most people will have no idea what to do. A lot of people want to say that having some cracks in your concrete is normal. Especially after a couple of years of use. Yet, concrete paving companies will tell you that the pavement is supposed to last north of 50 years. How can we find common ground between both statements? In our experience, while the appearance of cracks can be considered “normal” if we are talking about flooring that has been around for a while they are always a say that something is not right!

When Should I Call?

As we mentioned a lot of people are used to downplaying a lot of these small cracks. We know that it is hard for people to want to be super proactive with the care for these areas. Time and time again we have witnessed how small issues that could have been dealt with on the spot end up as major rebuild projects just because people did not call. We provide free inspections, so don’t hesitate to call at the first sign of cracks.

If you read through the site you are probably going to find a lot of paragraphs that talk about how it is important to find what is truly the problem. It is actually never more evident than with a concrete slab and pier beam issue. Cracks are a sign that something is not right. The problem could just be that you have a worn down concrete slab or that you put too much pressure on that particular spot. This is something that is very common in factories and warehouses that have concrete floors. Other times just replacing the slab may not cut it!

Some of the problems that you may find with your concrete slab can be solved by literally removing the existing concrete slab and getting to work on the soil below. An excessive amount of moisture can make certain spots a bit “soft” so to speak. The first thing that we need to do is find the spot that we could say is weak. That is usually where the cracks appear. Then we have to find out why there is more moisture in that area and what we can do to stop it! After that, we will most likely replace the concrete slab with a new one!

Do It Yourself Concrete Repair

This is a growing theme and we have actually had a lot more clients because of this. Could you seal off a lot of the cracks on your own? The answer is probably yes. The thing is when you do that you are usually not going in and trying to spot the real problem with the concrete. This is one of the reasons why a small problem can turn into a big one. Again our inspections are free, so why risk it!